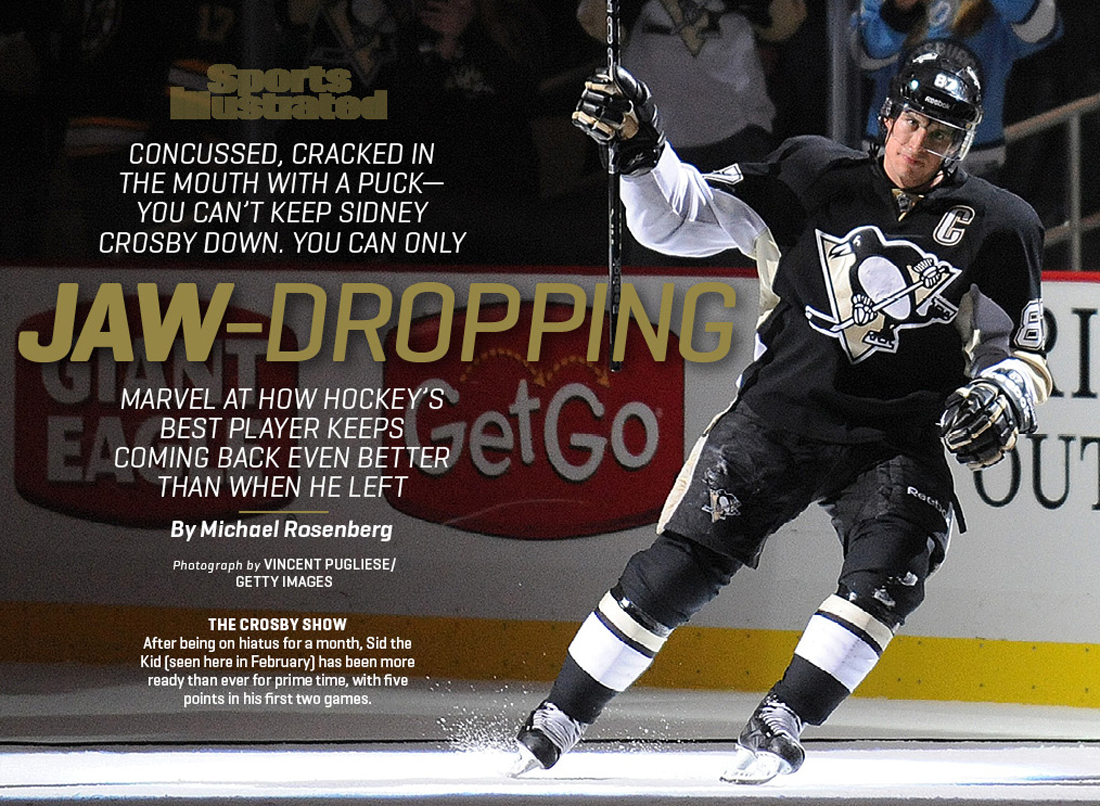 I was completely humbled and honored to have a photograph that I captured used by Sports Illustrated as a two page spread in a story about Pittsburgh Penguins superstar Sidney Crosby in this weeks issue. Although I have been published in SI previously, getting a two page photograph in the magazine is a goal that I set for myself every year. For the first time in my career, I can cross that goal off of my list! The photograph was taken during the Penguins victory over the Boston Bruins at the CONSOL Energy Center on March 17th, 2013. -Vincent 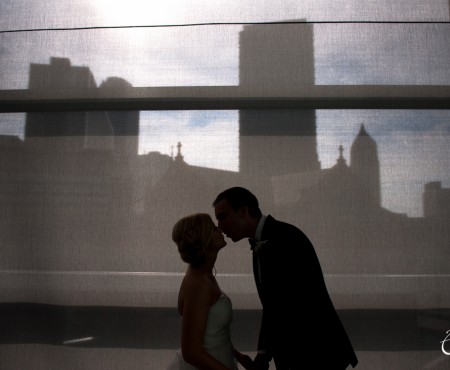