In late August, I had the pleasure of covering the United Way Tocqueville Society‘s campaign kickoff and private reception at the Consol Energy Center, which is the unbelievably grand new arena for the Pittsburgh Penguins. The highlight of the night for me was photographing and meeting the Pittsburgh Steelers team president Art Rooney, who is greeted here by Renny Clark from The University of Pittsburgh. The Tocqueville Society recognizes local philanthropic leaders and volunteer champions around the world who have devoted time, talent, and funds to create long-lasting changes by tackling our communities’ most serious issues. Pittsburgh’s chapter is one of the most generous in the nation and the event was attended by many of the largest companies in the Pittsburgh Area. 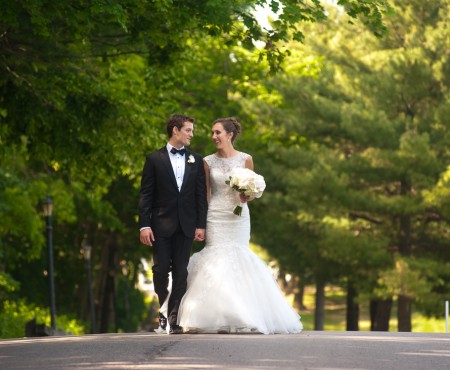 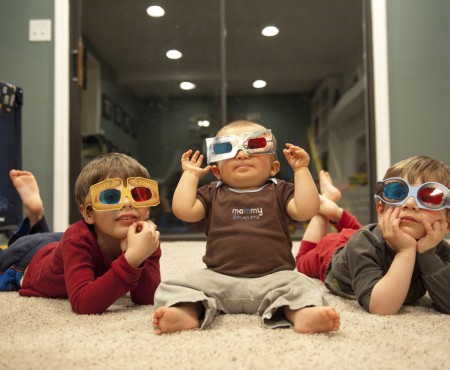 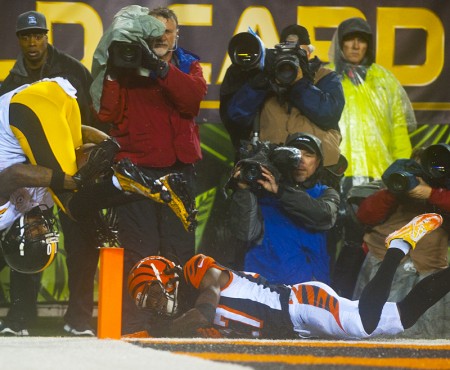 Catch of the Year | Martavis Bryant | Sports Photograph of the Week 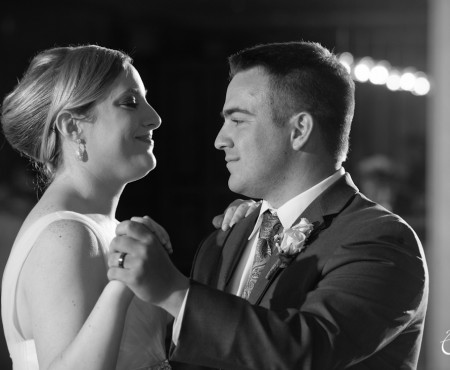 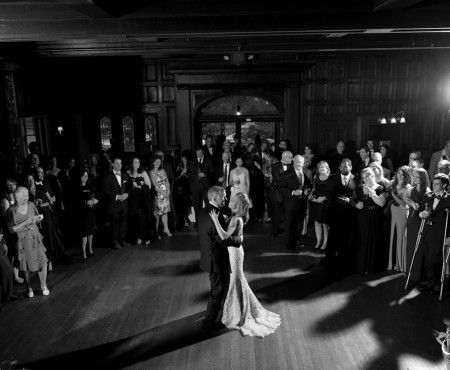